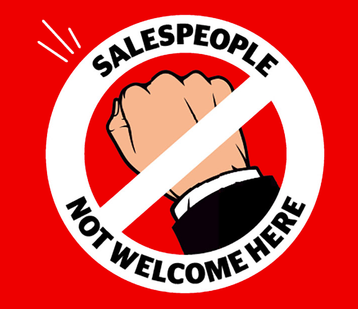 On the Waikanae Community Info Facebook page, a thread with many comments has to do with people claiming to be collecting door to door on behalf of UNICEF.  Nothing unusual as such, maybe, except that their attitude has not been acceptable when refused.  A few examples:-

“…despite telling him I didn’t want to donate he came back a second time to try and engage me in conversation. I didn’t ask him for ID as I just wanted him gone but he was wearing a Unicef jacket. My in-laws live on Waimea Rd and had a similar unpleasant experience. I’ve rung the call centre to complain but it is after hours. I’m worried he is going to bully a few people into giving money. When someone says ‘no thanks’ these people need to respect that and leave, not return for a second attempt! Feeling very annoyed!!”

“I had that guy this afternoon — he was a bit pissy when I shut the door on him, gave me an eye roll which I thought was very funny.”

” He was at our place just now… I told him several times I couldn’t give a donation. By the time I finally got him to leave I felt like punching him.”

“…had a visit today as well. Just about walked into our lounge. Just Didn’t feel right either. Eyes were wondering around a bit too much.”

“We had a very pushy woman here around 2 pm from Unicef. I said I would have to talk about my partner, but probably not interested. She came back 4 hours later when I wasn’t home and then again about 20 minutes ago. Three times! She was met by my partner on her third visit and after she insisted 4 times that, “No sir. I want to talk to the nice Canadian,” he told her to leave the property. She turned around, cursed at him, and didn’t close the gate behind her!!”

A Consumer NZ article on the general problem of door to door sellers.

An even more general issue, however, is the extent to which the main beneficiaries of Registered Charities in NZ are their personnel — a big salary and fringe benefits like a car for the managers is just the start of it.

We have commented in previous posts about sham charities and the general lack of enforcement of existing rules/expectations by the Internal Affairs Dept.  There needs to be much tougher requirements on both, so that most of the 28,000 (!) registered charities in NZ aren’t just business tax dodges at best (for example Sanitarium, Parkwood), and scammers at worst.  We are writing to the Internal Affairs Minister on the need for law changes.