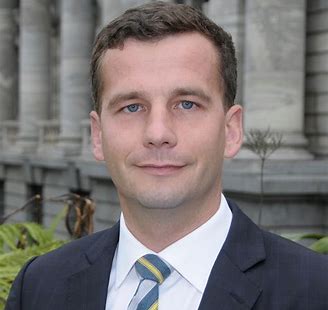 “A Police raid on the home of a young family represents a dangerous new phase of the Government’s gun law reforms and raises serious questions about how gun owners are being targeted”, according to ACT Leader David Seymour.

“According to a blog post, on Thursday, nearly a dozen armed police officers carried out a search warrant at the home of a young family having dinner. Officers were looking for a low-powered replica of an 1893 gun that is not even a semi-automatic. There was no cause for suspicion other than the fact that the person made a select committee submission.

“If the details are accurate, this is a deeply disturbing story and it raises serious questions.

“How did Police come to identify this person? Were his political views a factor? Was he identified by the fact that he made a submission on the new gun laws? If Police are politically targeting New Zealanders because they submitted to a select committee, the Police Minister’s position is untenable.

“Whatever happened to the Government’s goal of getting rid of semi-automatics? Police carried out this raid to search for a ‘bunny gun’ used to hunt rabbits. Why aren’t Police going after the gangs and criminals?

“ACT opposed the rushed Arms Amendment Act because we knew it would have unintended consequences. We’ve seen tens of thousands of guns go underground into the black market, a privacy breach, and now a dangerously misguided Police raid on a young family at dinner time over a bunny gun.

“This is why ACT consistently opposes giving more power to the government. Even if individual politicians mean well, the new powers are inevitably abused or have real-world consequences other than those that were intended.”

Last month in regard to the terrible data breach from Police National Headquarters in Wellington, he said:

The Police Minister must resign and the Government should scrap its proposal for a firearms register after a massive data breach.

The personal details of tens of thousands of firearms owners were made available on the Police website this morning [2 December]. Names, addresses, dates of birth, types of firearms, and cellphone and bank account numbers were available to view and download.

The potential for such an outcome is why ACT stood alone in opposing the Government’s rushed legislation in April. This data breach is the inevitable result of a law that was made in just nine days. 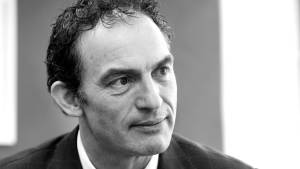 The safety of law-abiding firearms owners has been endangered by this data breach and the Police Minister must resign. Stuart Nash bears ultimate responsibility for the actions of his agency.

This kind of incident is exactly why a firearms register is a terrible idea and why ACT has opposed it from the start. A gun register, if leaked, will become a steal-to-order list for gangs and criminals.