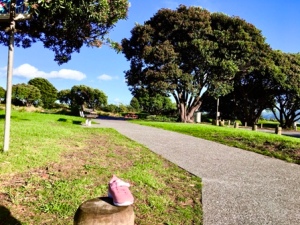 Those who read Alan Tristram’s Kapiti Independent News will have seen a clash of views in the last few days between the Mayor on the one side and Paraparaumu-Raumati Ward Councilor Bernie Randall and Guy Burns of the Community Board there on the other.

Although the ideas now go back some years, the current stoush results from a March 2020 report produced by the trans-Tasman based TRC Tourism Ltd for the council and readable as a 41-page pdf on the KCDC website here

As is often the case, the biggest of the problems is cost, summarised in paragraph 6.8 of the report:

“6.8 Capital expenditure (capex) estimates
The above facilities would make a building of at least 450 m²
At a basic construction rate of $2,500/m² this would have a development cost of around $1.2 million.
To fully integrate the building with the park there would need to be a review of the Maclean Park masterplan and further landscaping and external works. The bridge and vessel boarding jetty would be part of this development. These may cost a further $500,000.
Depending on the scale and sophistication of the interpretive experience this could cost between $3,000 and $5,000/m² so over the 200 m² of internal space and a similar external area may cost between $900,000 and $1.5 million.
This gives a preliminary estimate of $2.6 million to $3.2 million plus site costs. Given this is a predesign estimate, a contingency of 50% should be included in budget planning.“ 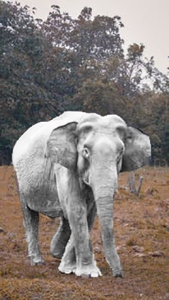 Of course, it doesn’t end there: the next paragraph 6.9 puts annual operating costs at $335,000 with the usual potential for it to be more.

Kapiti Ratepayers are well used to ‘White Elephant’ vanity projects of various council elected and staff members since 2007 which have had a considerable impact on the District’s indebtedness and the interest servicing costs.

Given that any tourism benefit from this (highly questionable) project would only be received by the immediate area and not the rest of  Kapiti, it’s not hard to guess whose side your editors take.