New Zealand has been in lockdown for far too long and needs to be at level 1 now with a trans-Tasman bubble already operating. —Winston Peters

Cracks in the Coalition 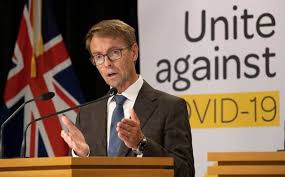 After a solid front during Lockdown so far, chinks are now appearing in the coalition government’s unity. The Greens are not happy that people who have lost their jobs during the Covid-19 crisis will soon get a benefit considerably higher than other job seekers. New Zealand First’s Winston Peters wants the government to move quickly to Level 1. There is a compelling case for doing so and it is hard to understand Jacinda’s reluctance. 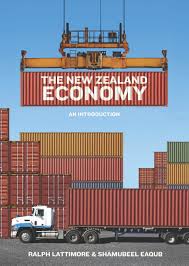 There is now only one active case in the entire country, so why delay going to Level 1? The country has successfully negotiated its way through Levels 3 and 2 with bars now open and in some big colleges over a thousand schoolkids have been inter-mingling for nine days. The danger of further cases occurring is minimal. Level 1 would mean that there would be no limits on the size of gatherings and social distancing would not be required.

Crucially, it would allow the economy to fully open, with the exception of overseas travel.

Jacinda suggests that cabinet will decide in 10 days’ time with 22 June the likely date for the change, but why wait for three weeks? The longer the government delays the more businesses will go down the tubes and the more jobs will be lost. How about deciding next Tuesday? It seems that the decision hangs on the advice of Lord High Protector, Ashley Bloomfield. 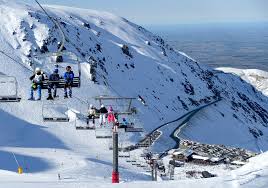 We have to get to Level 1 quickly to allow the economy any chance of full recovery. Furthermore we need to look at letting in foreigners who will spend big bucks, on the basis of compulsory testing and a 14 day quarantine. Also how about the foreign students who are itching to return and are worth millions of dollars to the country? They could have mandatory health checks in their home countries and then self-isolate on arrival.

The link up with Australia is being investigated and it seems logical that with safeguards, this could be done on a state by state basis if necessary. Aussie snow sports enthusiasts and other visitors would be very welcome in the tourist spots around the country.

The government has succeeded in the key objective of eliminating the Covid-19 virus and in a day or two there will be no active cases. Jacinda’s popularity at present is remarkably high and the Labour Party’s massive lead in the latest polls has recently forced National to make a change of leadership. But political advantage can quickly evaporate and the public, which overwhelmingly approved of the handling of the lockdown, is getting tired of restrictions. They want to go back to the way things were in bars, cafés and restaurants, and go and watch sport and entertainment in large numbers.

The Covid-19 health danger has passed so it’s time to focus fully on the health of the economy.

We should go to Level 1 without delay to remove petty restrictions on all businesses and get the country on the path to recovery!