Maori Party Co-leader and Te Tai Hauauru candidate Debbie Ngarewa-Packer has called for an inquiry focused on “identifying and getting rid of racist monuments, statues and names from our colonial era”.

The call is openly racist, claiming a particular link between those who came from Polynesia in New Zealand and those Americans whose ancestors came from Africa.  “What we are seeing right across the world, led by our black brothers and sisters in the USA, is a global push to dismantle systemic racism, including the outdated symbols of that racism.”

Skin colour (black or some shade of brown, as “brothers and sisters”) is held to set people apart from others whose roots are in Europe.

The idea, based on that racial identification, insists on their right to decide what we (all of us, the New Zealand community) can do, and to destroy “statues and monuments that symbolise racism and oppression.” 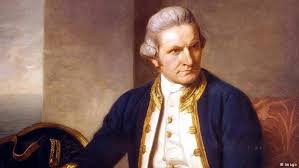 One consequence is a complete perversion of history.  Not so long ago the great explorer Captain Cook was incorrectly claimed to have committed wrongs.  Just today Radio New Zealand reported a claim of many killed at Parihaka – which is a lie as the only casualty was one boy who had his foot stepped on by a horse.  (For a true account see Parihaka: The Facts by John McLean.)

What then should be done when some historical figure who is recognised in the community by a street names, a stadium name or a statue, is held to have done wrong?  That person should not be written out of history, and any difference of opinion should not give any particularly vocal group the right to remove any record of the past.  The Maori Party press release wants to do that, and in doing so to create a new version of our history, with the demand to remove a street name of “John Bryce who was responsible for the murder of children and led the Parihaka invasion.”  All very dramatic and emotional, but all simply nonsense.

What do we do about Te Rauparaha? 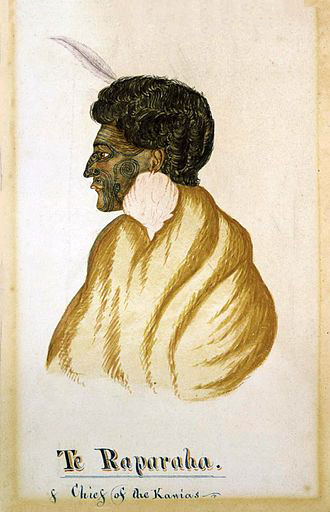 What, however, should be done when some historical figure did in fact commit atrocities?  We have an important example here in Kapiti, of Te Rauparaha, whose killings around Kapiti and across the South Island are well established and widely reported.  (I have written of those killings in Unrestrained Slaughter: The Maori Musket Wars 1800-1840.)  Yet he is held in high regard by some whose ancestors came to safety here, escaping from the depredations of Waikato in the Kawhia area, and who then fought under his leadership.

The answer is to keep the recognition, and at the same time to understand the wrongs that he committed.  So, while recognising the horrors of the wars of Te Rauparaha, I do not call for his name to be expunged.  This same principle applies in the U.S. to statues of the great American Civil War General Robert E. Lee.

Don’t let mobs destroy our heritage, with its many colours.  New Zealand needs to stand up against the rewriting of our history and the associated separation into race-based groups.  We should become one people.

The big problem for the Maori Party going down this road is that the only enslavers in the country’s history have been Maori rangitira (chiefs).  Furthermore, which iwi people belong to will determine feelings among Maori about each of them. Best to leave well alone. —Eds

4 thoughts on “Get the history right and keep the statues”