The craziness of Wokeist censorship seems to break new records every week, as their fight to control others’ speech grows. But I don’t think we’ve ever taken on a case this mad.

A member of the Free Speech Union reached out last week saying that they were worried about their job security after an incident at work when they were challenged for misgendering a patient… the peculiar thing about this case was that the client was already deceased.

While doing their work as a mortician, they referred to a client (who biologically was a certain sex) by that gender. The mortician was promptly told that while the individual had been living, they had identified as a different gender and that it was offensive and ‘harmful’ to not respect their wishes.

I went to meet with the HR department of the medical practice. They were taken aback that this mortician shockingly believed that gender is not a social construct and that employers couldn’t compel staff to refer to ‘clients’ (remember, we’re talking about a mortician!) by different pronouns. They struggled to explain exactly what ‘harm’ was being caused through this egregious offense.

Increasingly, we work on cases where employers don’t challenge the employee’s right to speak directly, but just talk about codes of conduct, competent care, cultural awareness etc. In the end though, it usually amounts to forcing an employee to take a particular stance on an issue.

We were glad to be able to support our member in this case. Would-be-censors often run at the first sight of any pushback. If you need us to support you in an employment dispute, contact us at team@fsu.nz.

At the beginning of this year, we opposed the Aotearoa New Zealand Code of Practice for Online Safety and Harms. This Code is nothing more than hate speech laws through the back modem, controlling what you’re allowed to say online and what information you’ll be able to see.

Over 90% of the submissions on this code were from Free Speech Union supporters saying that legal speech should be free speech. Why should major international platforms like Facebook and Tiktok get to decide what constitutes ‘safe’? Even if the Code is well-intentioned, it should never be up to big corporates to define what is “hate speech” or “misinformation”.

We already know that digital platforms like Google, Facebook and Twitter remove vast swathes of lawful content. Netsafe’s Code will only compound this issue, and see them control speech and debate either voluntarily or at the behest of politically motivated complainants claiming to speak on behalf of vulnerable groups.

We have to remember that while independent, Netsafe is almost entirely taxpayer funded — that means we’re the ones paying for the limitations of our own speech. You may also recall that this is an organisation plagued with accusations of bullying, failure to respect employee privacy, and human rights breaches — so glad to see they’re the ones in charge now of what we can say online.

Brent Carey, the Chief Executive of Netsafe who we have to thank for this draconian overreach, claims that ‘Having this code, which is filling some regulatory gaps, is a good first step to try to address some of these emerging issues, especially around hate speech, misinformation and disinformation.” What he’s saying is they’re making law for all of us without Parliament, or any of us, getting a say. Long live democracy!

You can be sure that the Free Speech Union is not going to simply sit by as they disregard the voice of thousands of our supporters, and the basic rights of all Kiwis. This code may be well-intentioned, but it gives a big stick to anyone who wants to beat on others’ speech.

We will be sitting down with Netsafe, Internet NZ, NZTech (who are administering the Code) to ensure that free speech is protected, and calling on Minister Hipkins and Allan to only fund this organisation if it displays greater respect for free speech.

After three months delay, last week I joined Daphna Whitmore at AUT (Auckland University of Technology) for a union meeting. You’ll recall, we were canceled two days before the event after one, read that again, one single, solitary staff member complained. Daphna shared her experience of being canceled time and time again during her work with Speak Up For Women, and the support we provided her in challenging the decisions of local councils as they tried to block access to public venues. 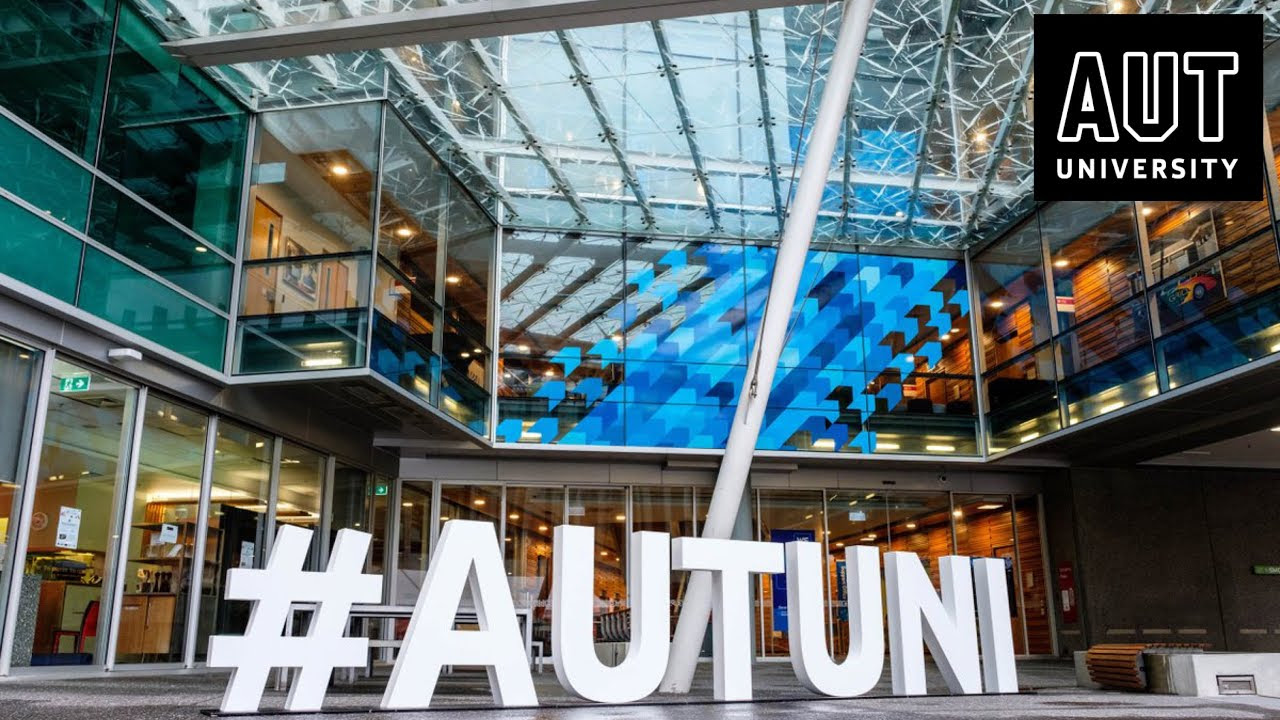 Predictably, our presence at AUT was none too welcome, and a handful of students gathered to protest us being there – unsurprisingly this just drew more attention to our message. We were pleased to see young people at their university using their speech to express their points of view. But speech that silences others is pernicious and has to be called out.

Daphna and I ended up spending just as much time talking with some of the protestors outside the meeting, though most of them simply shouted their cliche slogans and then stormed off, refusing to engage with such ‘hateful individuals’. They couldn’t exactly explain how anything Daphna had said was hateful, but they were certain it was!

While we were glad to meet with employees from AUT, the universities decision to cancel our first event can’t be ignored. That’s why we have taken legal action against them. Their action was a major stand against free speech by an influential institution, and the very place that should be sponsoring debate and free speech. The fact that they waited to cancel our event until only two days before the event meant that there were numerous costs we had to cover and more importantly it denied our members at the university access to their union.

We are continuing to hold events at universities around the country, opening up contentious subjects to debate and discussion. Join us on Wednesday, 17 August from 6pm at Otago University to hear from MPs, local councillors, and student representatives. Let us know you’re coming by RSVPing at this facebook event page here, and invite someone to come with you!

Last week we released our first annual report. The Free Speech Union has had a big year and we are proud of the work we’ve done on behalf of all Kiwis, standing up for their right to speak. In our Annual Report, you will hear from our team across New Zealand who are working tirelessly to stand for your right to speak freely.

On Wednesday, I sat down with Simon O’Connor MP, Matt McCarten, and Hanne Janes, three fantastic supporters of the Free Speech Union to discuss some of our highlights from the past 12 months, and the ongoing work we all have to do.

Our Annual Report shows that we’re not just talking about free speech, we are actively defending it. But we can’t stand for your right to speak if we can’t keep the lights on.

P.S. To hear a little more about the work we’ve been up to, listen to the long-form interview I did with Rodney Hide yesterday on The Platform.