…according to this Joel Maxwell story today.

That’s not particularly surprising when the nature of the terrain is considered, and most users would probably prefer a late opening if it means the route won’t be afflicted by the constant remedial works that McKays to Peka Peka has needed since it was opened in February 2017.

“Earlier this year, the New Zealand Transport Agency (NZTA) agreed to one-month extension of the $850 million project’s planned completion date — to May 2020 — but didn’t rule out more delays.

“Now the extent of the delays have been revealed. In a Porirua City Council (PCC) meeting on Thursday, council staff said they were told NZTA was now thinking about opening the motorway in November.” 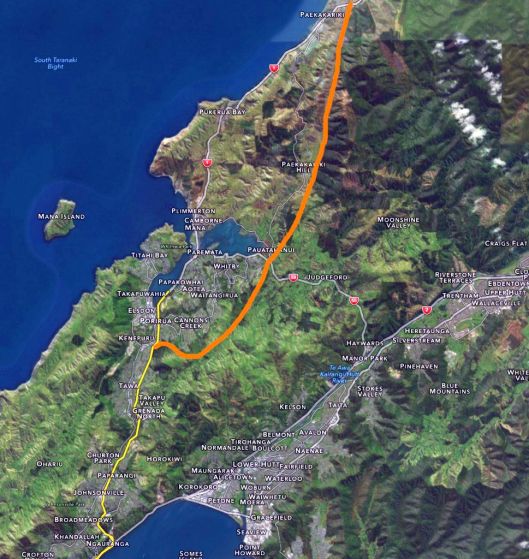