Amazing — our country faces economic turmoil, but this bunch of crazies have to keep pouring 1080 poison from the air; 43,000 hectares, so that will be approximately 86 tonnes of 1080 baits and, again, millions of dollars wasted as though there is no tomorrow to worry about. 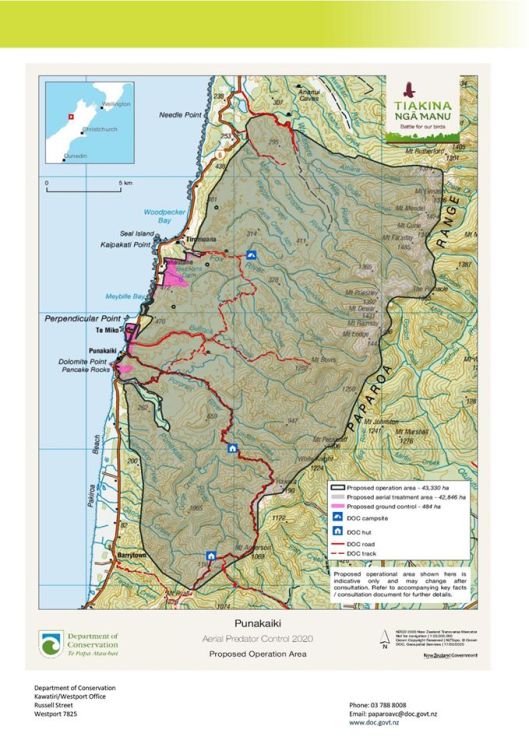 A heavy beech seeding or mast occurred in 2019 throughout large parts of the South Island. This seeding event caused a significant rise in populations of rats and stoats, threatening vulnerable populations of native species.

One of the areas where this mast occurred and where there are many threatened stoat and/or rat-vulnerable species is the Punakaiki/Western Paparoa area. We are currently planning an aerial 1080 operation in this area starting in spring this year. The operation was originally planned for spring 2019 however, weather delays and availability of contractors etc have pushed it back to this year.

Along with other vulnerable species, the focus of this operation is to protect great spotted kiwi – for which this area is a stronghold. Although the peak of the mast has passed protection for great spotted kiwi is still important during this post-mast year as stoat numbers will still be higher than usual.

Over the coming months, we will be conducting an extensive consultation process with iwi, landowners, the local community and other interested parties. Following this consultation, final operational plans will be prepared. The operation will require consent from the Public Health Service and the Department of Conservation.

Attached [above] is a fact sheet and draft map of the proposed area for 2020. The map shows the indicative boundaries of the operation. These boundaries are subject to change depending on site-specific rodent monitoring results and the outcomes of the consultation process.

DOC has contracted Vector Control Services Ltd to manage the planned operation. You have received this email as you may have a concession to operate a commercial activity on public land managed by the Department of Conservation. Please check the attached map and let us know if this operation will impact on you and or your business and we will look into how we can mitigate how this operation affects you or your business. Please contact us using (reply email), if you wish to discuss this operation further………….
Kind regards

In fact it’s more likely from French quarante, the same word but with a silent e on the end. 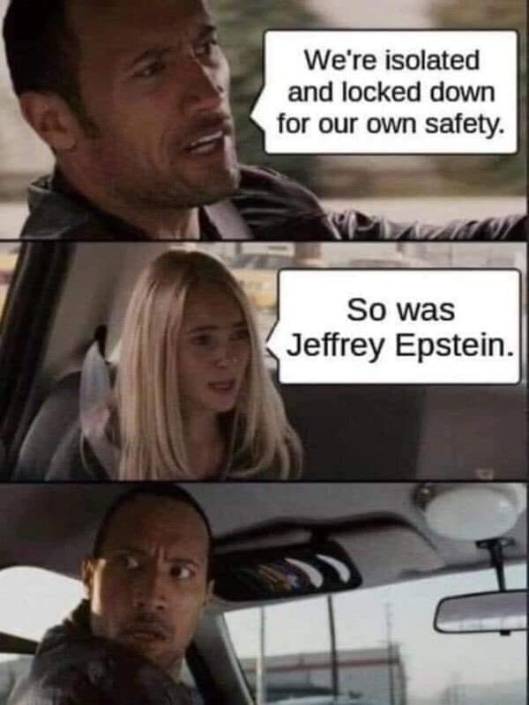 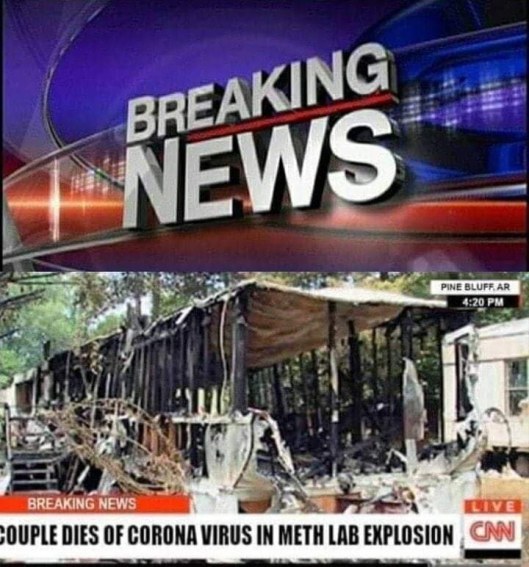 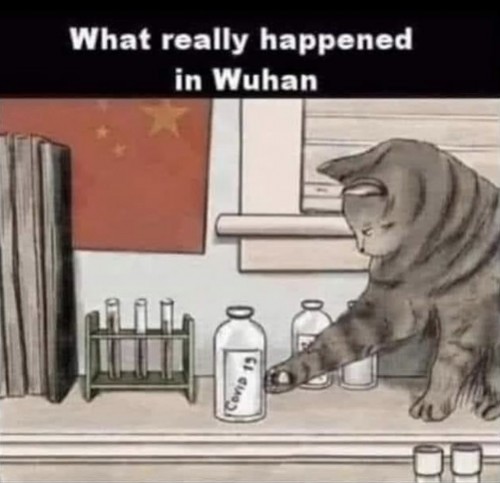 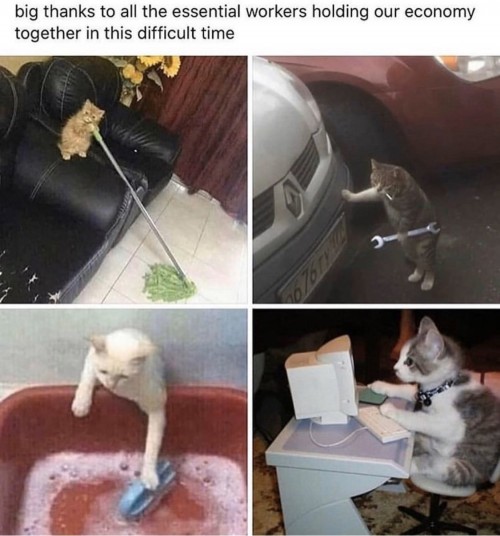 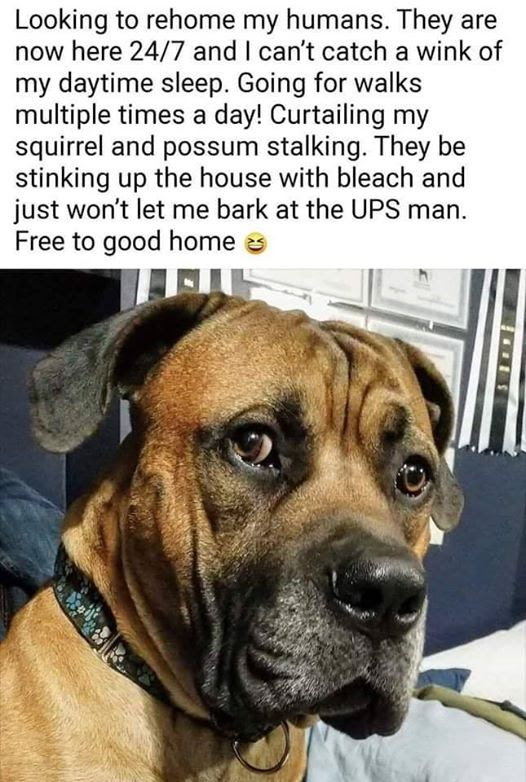 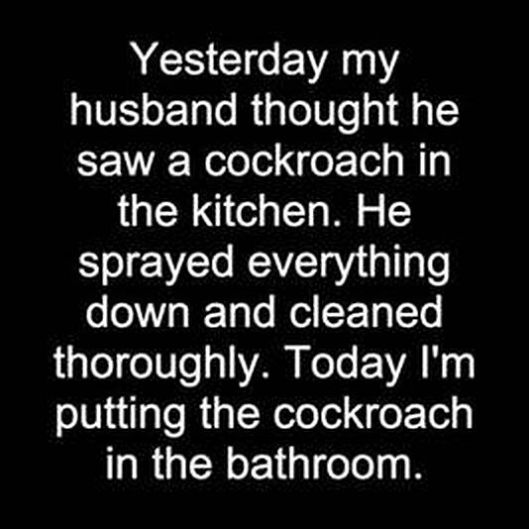 The U.S. economy shrank at a 4.8% annual rate in the first quarter of the year as the coronavirus pandemic shut down much of the country and began triggering a recession that will end the longest expansion on record.

Yet the drop in the January-March quarter will be only a precursor of a far grimmer report to come on the current April-June period, with business shutdowns and layoffs striking with devastating force. With much of the economy paralyzed, the Congressional Budget Office has estimated that economic activity will plunge this quarter at a 40% annual rate.

That would be, by a breathtaking margin, the bleakest quarter since such records were first compiled in 1947. It would be four times the size of the worst quarterly contraction on record set in 1958. 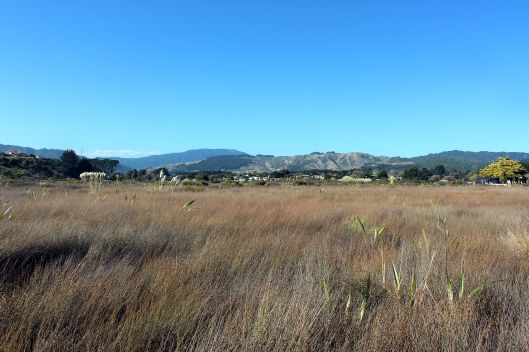 Looking east,  viewed from the boardwalk. 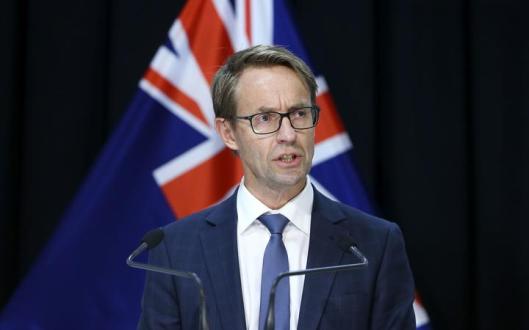 During the daily press conference at Parliament yesterday, a news reporter described Director General of Health Ashley Bloomfield’s explanation as to comments made the day before that NZ had achieved elimination, but, actually, no it hasn’t, as being “as clear as mud.”

One of his previous answers that “we’ve achieved [elimination] through alert level 4” — and PM Jacinda chipping in that New Zealand “currently” had eliminated the virus — resulted in yesterday’s confusion.  Radio NZ story

Another cause for confusion was what the difference between “elimination” and “eradication” is.  It seems they do not mean the same thing.  Er, um, OK.

Said Jacinda, “Elimination doesn’t mean zero cases… we will have to keep stamping Covid out until there’s a vaccine.”

Even your editors are confused about all this, so pity the poor reporters at Parliament.

The other questions yesterday, however, were fairly typical.  For example, was Dr Bloomfield not concerned with the big lines yesterday morning for takeways from outlets like McDonald’s, Burger King, KFC about people now becoming obese?  Groan.

Needless to say, the Left-Wing media not only here, but overseas were delighted by the earlier impression that PM Jacinda had eliminated the virus and it was enthusiastically reported by the BBC, CNN and the New York Times among others.

They’ve all now had to backtrack.

On that subject, while the pro-Jacinda sycophancy by the Mainstream Media here is quite understandable (see earlier posts), one wonders why the international Left-Wing media have seemingly promoted her to Sainthood.

Many of the journalists cooing with approval are young(ish) women, like Ardern. It would hardly be surprising if they felt an affinity with her and wanted her to succeed. The same is probably true of the female journalists in the Wellington press gallery, which may explain the largely uncritical coverage Ardern gets domestically. The old journalistic notion that reporters should try to distance themselves emotionally from their subject has been suspended.

But an additional factor comes into play when the journalists are outsiders. Many overseas journalists’ perceptions of Ardern are coloured by their disdain for their own leaders. They look at Ardern – young, female, left-wing, intelligent, articulate, empathetic (that word again) and attuned to concerns like climate change and multiculturalism – and lament that their fellow Americans (or Brits, or Australians, or whatever) are too dumb or racist or myopic to elect someone like her. Behind every homage to Ardern penned by a star-struck journalist from overseas, there’s a sense of hurt and resentment that they’re saddled with leaders they see as yesterday’s politicians – male, stale, pale and worst of all, conservative. 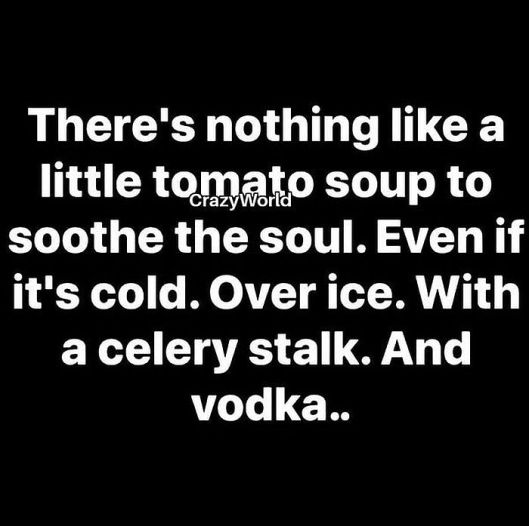 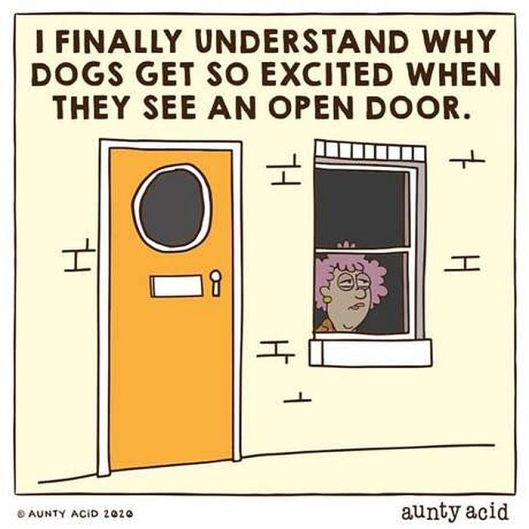 The Taxpayers’ Union is welcoming the Prime Minister’s comments in Question Time (09:18) today that local government should be working with central government to lessen the burden on taxpayers and ratepayers.

Union spokesman Louis Houlbrooke says, “The Prime Minister is now saying what we have said since the start of the lock-down. With the current economic carnage, now is not the time to increase the financial burden on Kiwi households and businesses.”

“It’s not often the Prime Minister is more financially conservative than her humble Taxpayers’ Union, but today she suggested that the financial burden of councils should be ‘lessened’. That would mean a rates cut. This recommendation goes further than our rates freeze campaign, but it’s a signal that Labour-led councils such as Auckland cannot now ignore.”

To our knowledge, four KCDC councilors are Labour Party members — will they heed their leader? —Eds