Today’s Wellness Budget takes seriously the need for a step-change in the way we support the wellbeing of New Zealand Children. —Children’s Commissioner, Andrew Beecroft

“Wellbeing” in line with the Left’s traditional approach

It was heralded as a “Wellbeing Budget” and the Ardern government has delivered one. Even though they lacked the courage to signal a capital gains tax, Labour has addressed many of the social issues that National neglected in its recent nine years in office. Of course, there are spokespeople from various interest groups saying “not enough!”, but others are using words like “ timely” and “ highly appropriate”.

Since the 1890s, Liberal and Labour governments have pushed out the ship of state and initiated most of the economic, financial, cultural and social reforms which we take for granted today. Then the conservative parties coming into power have accepted the changes and played to their farming, big business and banking constituency. One exception to this acceptance, was PM Muldoon’s short sighted, knee-jerk rejection of the Third Labour Government’s Super Fund which, if left intact, would have made us one of the world’s richest countries per capita.

A budget which tackles social issues

Grant Robertson’s second budget may turn out to be one of the most significant in our history. 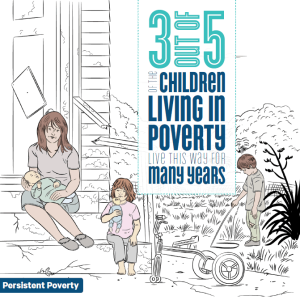 The cornerstone is lessening social disparities and reducing family poverty. Indexing benefits to wage rises has long been mooted and will now become reality. Furthermore, allowing people at the lower end of the social spectrum to earn more before allowances are affected will increase the incentive to find work. Moving to end school ‘donations’ will also help cash-strapped parents who struggle to cover the costs of sending their kids to school properly fed, clothed and resourced. There is also a big funding boost for children in state care and additional spending on improving education and health infrastructure, as well as measures to reduce homelessness, will also help in the battle to reduce inequalities.

The $1.5 billion mental health package is great news. It is not a ‘silver bullet’, but the increased funding and resourcing in this crucial sector will address the significant problems New Zealand has across the social spectrum and hopefully lead to a reduction in our appalling suicide rate. 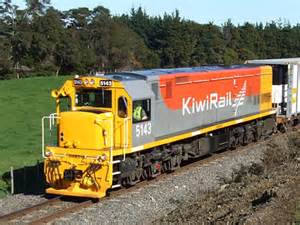 Other welcome measures are the $1 billion for KiwiRail and the $229 million to start the long overdue clean-up of waterways and wetlands. The 25-year+ neglect of our rail network has been a disgrace and the proposed improvements will hopefully encourage greater use of this established infrastructure for moving freight and possibly reduce big truck road congestion.

The National Party may protest about the likely slowing of economic growth, but this is line with world-wide trends and would have happened regardless of who was in power. Labour has in fact delivered a highly responsible budget. As well as addressing a wide range of social, cultural and environmental needs, it will keep the national debt low and deliver surpluses.

However, as we know, predicting the future is an inexact science and the only certainties in life are death and taxes. The weather, natural hazards, global financial markets and the incompetent maverick in the White House may yet upset the Kiwi apple cart.

1 thought on “Food For Thought: A Budget for All Seasons?”