Until the end of July, the only real library for Waikanae people is the main one in Paraparaumu. 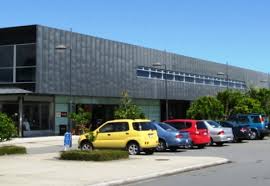 At a recent Raumati – Paraparaumu Community Board Meeting there was a plea for dealing with the parking issues by the Paraparaumu Library. The vehicle spaces in Iver Trask Drive, off Rimu Road near Coastlands, serve the Kapiti Coast District Council Building, Novella Café and the Library.

During the day it is often very difficult to get a park, and a key reason is the allowance of 240 minutes in most spots. There are a few 10 minute parks for short visits, but do library users and café patrons who want more time, need four hours? One suspects that some people going for a short expedition south on the train are leaving their cars there. 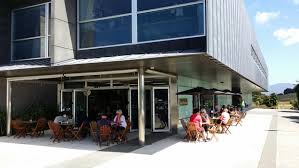 With the library in Paraparaumu getting increased use with many Waikanae folk coming south of the river for their books, magazines and DVDs because of the demise of the former library in Mahara Place, there is even more pressure on the Iver Trask Drive parking areas. There is no space to increase the number of parks.

It seems that an easy solution to the problem would be to divide the parking zone into 10, 30, 60 and 120 minute sections.

If people need more time to attend a meeting or some other event in the area, they can leave their vehicles in the extensive parking areas in nearby Coastlands for up to four hours.