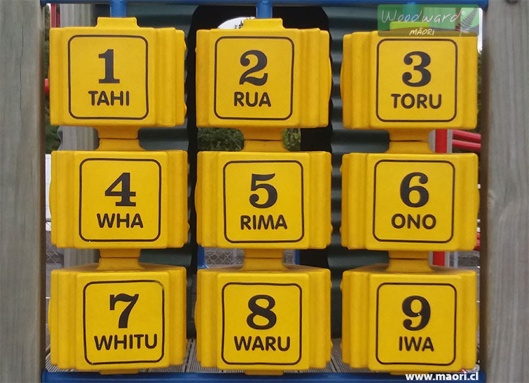 The mainstream media seem intent on reducing political debate to a level that the Prime Minister’s child can understand.

While jobless numbers are stacking up and the government debt monster grows even larger, what do the media focus on?

Counting to ten in te lingo.

Yes it really is that puerile.

Collins was discussing her party’s current position for Maori langauage when asked if she could count to ten. Collins demurred, saying, “no, I’m not particularly good at that”.

“I can tell you this that I don’t do gotcha politics or gotcha media,” she added.

They couldn’t make Kiwibuild work, have failed to deliver light rail, have produced nothing but hot air and a mountain of debt and have no policies or answers to fix the problems that their actions have caused.

And all the media can focus on is childish things learned at primary school and kindy that have zero relevance to the modern world and that most of us forgot when it ceased to be relevant.

The media disgust me. But what can we expect when the Prime Minister talks to us like little children at the best of times.

1 thought on “the puerile nature of the MSM once again”