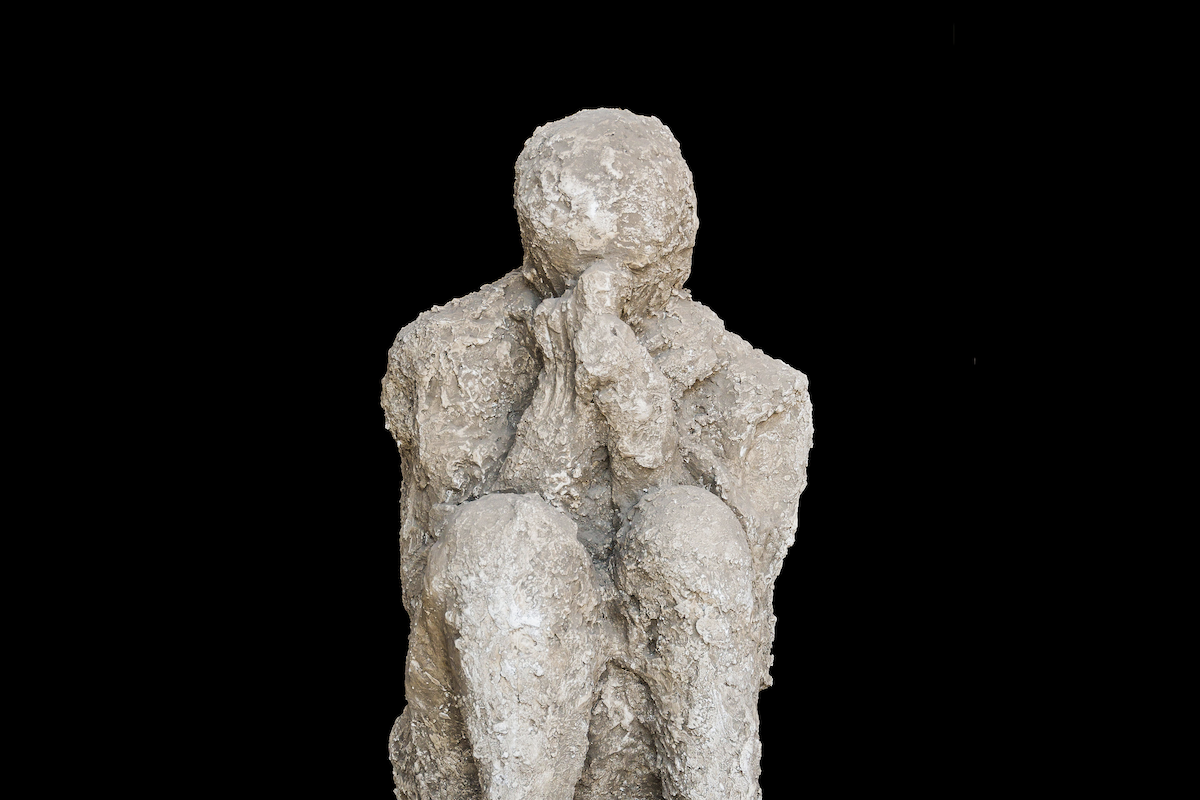 Victimhood is defined in negative terms: “the condition of having been hurt, damaged, or made to suffer.” Yet humans have evolved to empathize with the suffering of others, and to provide assistance so as to eliminate or compensate for that suffering. Consequently, signaling suffering to others can be an effective strategy for attaining resources. Victims may receive attention, sympathy, and social status, as well as financial support and other benefits. And being a victim can generate certain kinds of power: It can justify the seeking of retribution, provide a sense of legitimacy or psychological standing to speak on certain issues, and may even confer moral impunity by minimizing blame for victims’ own wrongdoings.

Presumably, most victims would eagerly forego such benefits if they were able to free themselves of their plight. But when victimhood yields benefits, it incentivizes people to signal their victimhood to others or to exaggerate or even fake victimhood entirely. This is especially true in contexts that involve alleged psychic harms, and where appeals are made to third-parties, with the claimed damage often being invisible, unverifiable, and based exclusively on self-reports. Such circumstances allow unscrupulous people to take advantage of the kindness and sympathy of others by co-opting victim status for personal gain. And so, people do.

Newly published research indicates that people who more frequently signal their victimhood (whether real, exaggerated, or false) are more likely to lie and cheat for material gain and denigrate others as a means to get ahead. Victimhood signaling is associated with numerous morally undesirable personality traits, such as narcissism, Machiavellianism (willingness to manipulate and exploit others for self-benefit), a sense of entitlement, and lower honesty and humility.

1 thought on “The evolutionary advantages of playing victim”