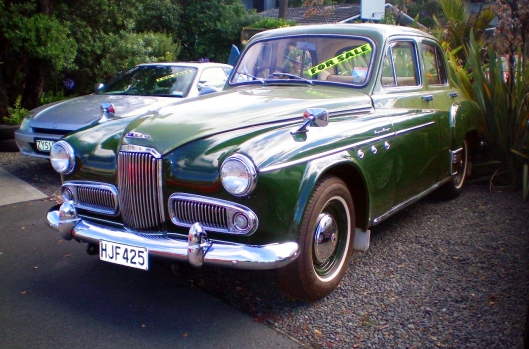 For most Kapiti people, Ross Church is solely associated with his turbulent 3 years as Kapiti mayor from 2013 when voters decided they had to get rid of Jenny Rowan, until 2016 when, frustrated by the KCDC making news headlines for all the wrong reasons, voters decided to give him the boot, too.

But he is a long-time enthusiast, trader and restorer of classic cars which, unlike his stint on the council, deserves admiration. We are also classic vehicle enthusiasts (not only cars) as regular readers will have gathered, and regularly visit his website.

Autoclassics is at 386 Kapiti Road in Paraparaumu.