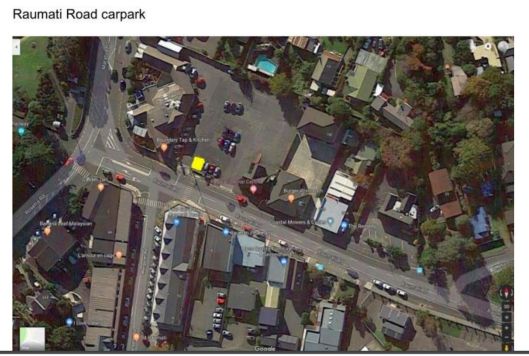 “We have no objection to fast Electric Vehicle charging, but we do not support ratepayers subsidising a privately owned company by giving them Council land to use at no cost. ChargeNet NZ has been gifted two of the best carparks adjacent Margaret and Raumati Roads. These carparks are better used for elderly drivers accessing the local Raumati Beach shops. We wonder if any consultation occurred with local businesses at Raumati Beach, regarding the charging station location?

“Also of concern, ChargeNet NZ has been granted $40,000 of ratepayers money to help this company establish charging stations in the Kapiti area. ChargeNet NZ is a private business whose goal is to make a profit.” Info on the KCDC website.

“When the matter was discussed at the Raumati Paraparaumu Community Board meeting last October, we voted against the proposal to gift two prime KCDC carparks at Raumati Beach to ChargeNet NZ.

“Council should stick to the provision of core services, and should not subsidise private businesses.”