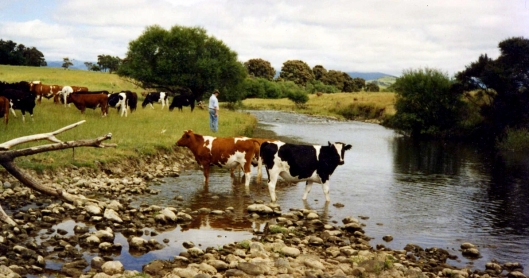 Central and local government had failed to come to the rescue of the public’s rivers, the recent annual general meeting of the NZ Federation of Freshwater Anglers was told.

In his annual report, president Dr Peter Trolove said promises by the government at the last election in 2017 and, by local government such as Environment Canterbury, to safeguard freshwater resources had not been kept.

“Recently elected (new) faces in central and local government (ECan) promised an overdue change in direction in protecting NZ’s freshwater resources and all have failed to live up to their promises,” he said. 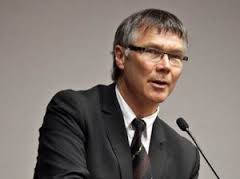 “It’s effectively the deferral of most of the necessary and vital restoration task to future generations of New Zealanders and their governments.”

“Now in 2020, current minister David Parker has removed this right from not just Cantabrians but all New Zealanders using the Covid-19 pandemic as justification.” The Environment Minister and his associated ministry had disregarded their own appointed Scientific Technical Advisory Group.

In addition the recent decision of the Lindis River Hearing that irrigation abstraction limiting fish migration was deemed a valid means of protecting upper catchments native fish from “introduced predators” (trout) had set a dangerous precedent and had been widely trumpeted by the farming lobby as a victory.“This decision is a major setback to the public’s waterways and the advocacy of NZFFA,” said Peter Trolove.

Rivers were under greater threat with political and business people pushing even harder for short term exploitation of the public’s finite environmental and freshwater resources. The country was exploiting natural resources beyond sustainable limits.

Perfect Storm damaging to the environment

“Presently there is a “perfect storm” of ill-conceived politically inspired economic policies such as the planting of a million trees without understanding or regulations to manage the environmental consequences, a belief by cabinet ministers Stuart Nash and Shane Jones that aquaculture can be a $300 million dollar ‘next best thing’ and continued pressure from a self-interested minor section of Maori to legalise trout farming.”

On top of these threats to the public’s environment was a review of Fish and Game initiated by Conservation Minister Eugenie Sage when Fish and Game’s advocacy was vitally needed.

The Federation had carried out nitrate testing of waterways particularly Canterbury, the results of excessive levels revealing an alarming human health and ecosystem threat.

Peter Trolove promised NZFFA would strongly advocate to tell the wider public of “inconvenient truths” about the public’s freshwater and strive to keep local and central government honest.