It was the 11th of August 2020 and Stalin would have been proud. Prominents of the Kapiti Kremlin arrived in Waikanae Town Centre to conduct a Show Trial of Waikanae Watch co-editor Geoffrey Churchman because he had committed the unspeakable crime of daring to criticise not only the Dictator’s adjutants but the Dictator himself! 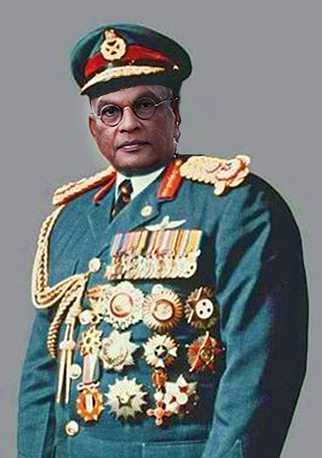 It was a replica of the Stalinist show trials common during Soviet ruler Joseph Stalin’s political repressions, such as the Moscow Trials of the Great Purge period (1937–38).

A Show Trial is a public trial in which the accused is charged on false allegations, is deprived of human rights, precluded from giving evidence in his defence and the tribunal has pre-determined the guilt.

This Show Trial proceeded to try and destroy Geoffrey’s reputation.

The tribunal, the Waikanae Community Board, had no jurisdiction to pass any motion concerning Geoffrey as he was no longer a Board member, but now an ordinary ratepayer, who happens to be a publisher.

However, they wanted to pursue a vicious personal vendetta, so the accused’s rights were of no account.

The Dictator, his Deputy and their chief legal advisor Tim Power attended and happily enabled this farce to proceed.

The accused was specifically barred from saying anything in his defence.  The punishment of the kangaroo court was to try and eliminate him from public life.

Such is local government in Kapiti.